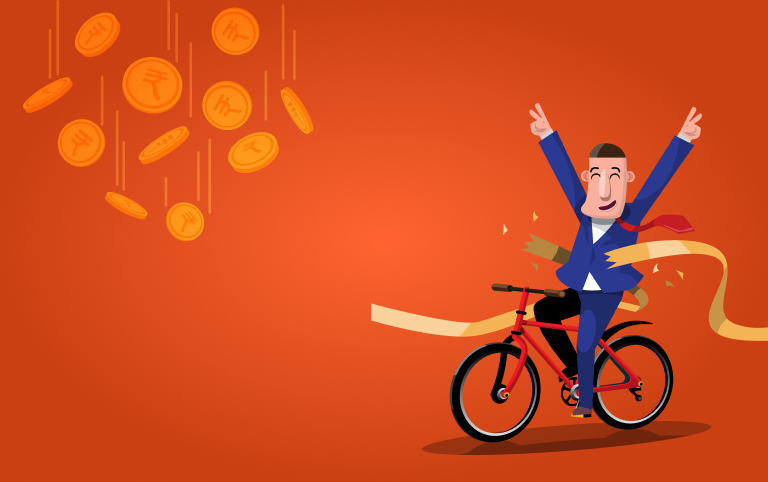 The financial mantra changes every decade with ever-evolving and digital forms of investment. But there are certain basic principles with regard to investing and money-handling that are as good as gold and whose sanctity never diminishes even with changing times.

Here are 5 Riches to Rags tales that will not only propel you to manage your money better but will encourage you to safeguard your finances and avoid plausible circumstances that might lead to losses.

When it comes to investments, thorough analysis of the future in the specific financial markets one is investing is, is of crucial importance. Former socialite, the Late Patricia Kluge invested her divorce settlement money in her own vineyard. Little did she know that the housing market was going to crash soon. Hence, right after, she lost all her wealth & was forced to sell her art collectibles & jewellery at an auction to make ends meet.

Abundance of wealth can help you prosper or instigate you to make poor financial decisions like incurring unnecessary expenditure. Jocelyn Wildesnstein a.k.a Catwoman, another high-profile socialite used to spend 1$ million a month on luxury purchases and $5,000 a month just on her phone bill. Evidently, she declared bankruptcy later, with $0 in her bank account.

It is always nice to rejoice the sheer bliss luxury can bring but a limit has to be set. Indulge but reasonably. Another popular billionaire who did not succumb to this ideology is Paris Hilton. The grandfather of the U.S Hotel heiress donated 97% of his inheritance to charity as he condoned her party lifestyle and did not trust her with their inheritance.

4. Having only one stream of income

If there’s one thing all investors have repeatedly professed over the years, it is to have multiple sources of income. As they say, it’s always wise to invest all your eggs in many baskets so that no loss is too big to endure. It is said that most successful millionaires have about 3-4 sources of income. A millionaire who paid a huge price, quite literally, for not having the same is Eike Batista. He was a Brazilian Businessman whose worth was an estimated $35 billion. He believed that nothing could ever hurt his oil business and hence invested everything he had on it. But, when oil production slowed down, he declared bankruptcy.

It is said that it is important to have credit in spite of having the purchasing power to afford without any credit. Most rich people buy on credit as it offers a 30-day float, it enables you to have a good credit score, gives you perks, rewards and more. But this shouldn’t cross a certain limit. What happens when you rack up numerous debts without the inability to pay is what happened to former-billionaire Vijay Mallya. He defaulted on payments to the Indian banks he had borrowed money from. Hence, he fled to the UK and is now in the process of being extradited back to India for money laundering.

These cautionary stories not only give you insight into the lives of billionaires but guide you to steer clear from making bad financial decisions. So invest in a safe and flexible form of saving/funding/investing/borrowing digitally, like never before. Invest in myPaisaa chits.


Be a part of our growing community