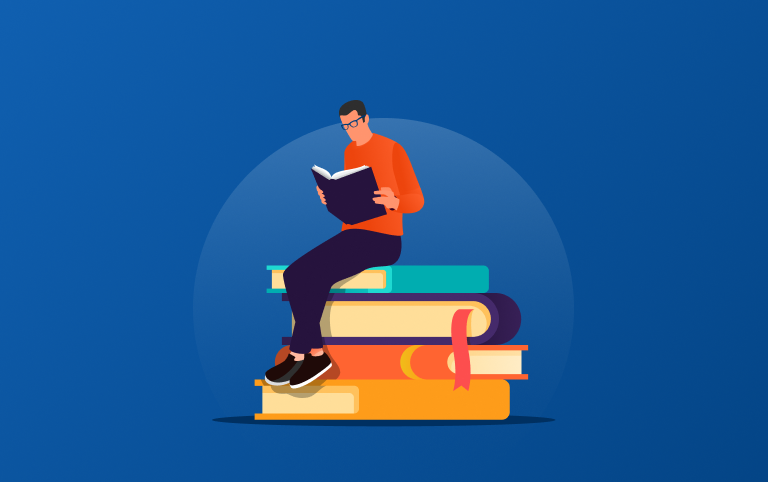 Chit Funds have been around from times immemorial; they are dated back to the 19th century. According to a book written by Edith Simcox, the Malabar Kuri system long existed since the ancient Dravidian Times. Ever since, chit funds have been ubiquitous. In fact, chit funds are a form of ROSCA i.e, Rotatory Savings & Credit Associations which are informal financial institutions around the world, that are locally organized.

While the U.S and several other countries have their own improvised versions, in India it is known as Chit Funds. It is hugely popular in China, Pakistan and Central Africa, as well.

Chit Funds are a double-edged sword for investors  . It is a unique form of credit & debit, of savings & borrowings, of funding & investment, all at once. Chit Funds essentially is a pool of money invested  by the specific participants. One can borrow from or invest in based on your fluctuating financial needs. This sense of flexibility, low interest on borrowing & high interest received on saving are the reasons behind its soaring popularity.

Fondly known in India by an array of local names like Beeshi, Committee, Kitty, Kuri, & Chitty, etc, Chit Funds have successfully filled the gap left by the traditional banking sector since the 19th century. Considering its burgeoning growth, certain state governments attempted to regulate this sector. The Government of Travancore was the first to lead this initiative in 1914. Ensuing which, The Tamil Nadu Chit Fund Act of 1961 was passed. Later, this was followed by The Andhra Pradesh Chit Funds Act of 1971 and The Maharashtra Chit Funds Act of 1974.

Assessing the substantial development and recognition of Chit Funds, the Central Government took notice too. Eventually, they understood that the high discount value in chits was an impediment in the growth of this financial tool. Hence, in the year 1982, The Chit Fund Act of 1982 was passed. This defined a certain set of rules that formalized chit funds must comply with and operate under. Another important aspect of which was the clause of ceiling which was set to 30%.

Along with the framework of chit funds, it clearly defined that Chit Funds indeed will not be regulated by the Reserve Bank of India (RBI) and nor the Securities & Exchange Board of India (SEBI). It was clearly established that Chit Funds will be registered & regulated by State Governments, by the respective Registrar of Chits, under Section 61 of The Chit Funds Act. Ours is registered & regulated by the Telangana Government. In fact, you can verify the status of every chit of ours on their T-Chits Platform.

The most recent development in the scape of chit funds, was the Chit Funds Amendment Bill, 2019 passed by the Lok Sabha. Apart from a couple of changes made in the Act, the Bill addressed several concerns too:

As you can see, these amendments paved the path for us to revive the oldest form of savings known to India by becoming the first Regulated & 100% Digital Chit Fund in India. So start your sustainable savings journey with myPaisaa!


Be a part of our growing community